What is the Future of Social Media Marketing in 2022? Here's My Take - and Advice for You 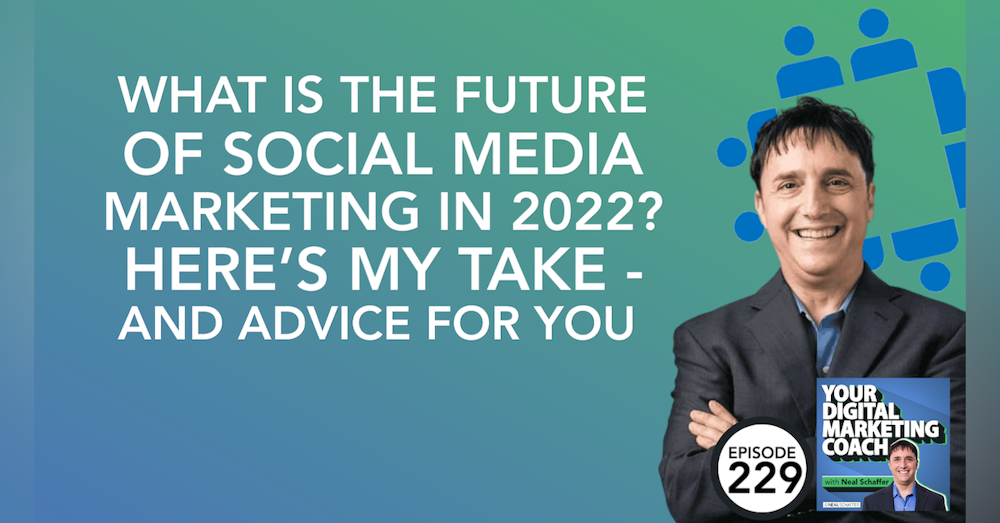 If you're doing your social media for business or yourself the same as you have for the last few years, your time is up. All of the trends in social media show us that we truly need to think visual first in so many ways in order to gain visibility within social media news feeds.

[12:28] How To Get More Impressions from Different Social Media Platforms

[14:13] The Effects of the Changes in Social Media

[25:12] Where Does Influencer Marketing Come to Play in Content Creatio?