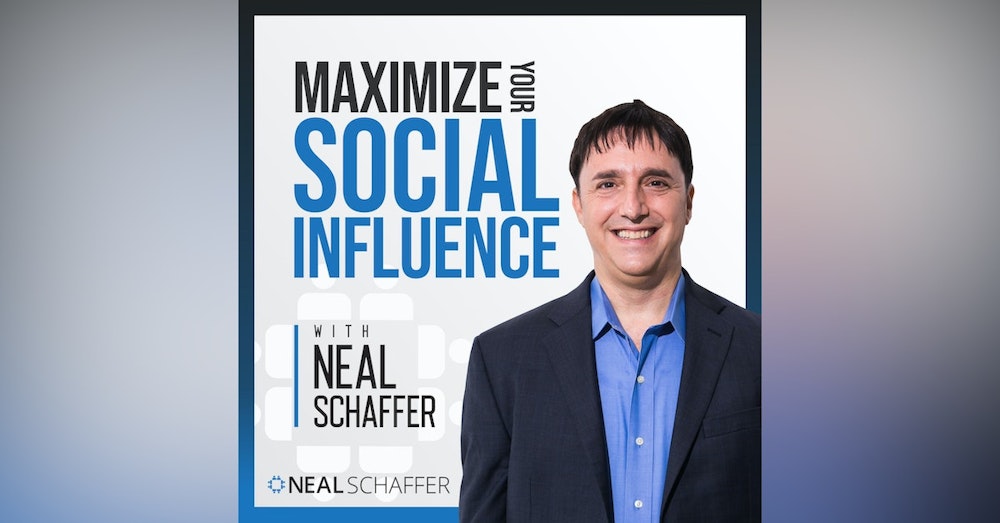 Many companies invest in using a customer relationship management tool, or CRM, such as Salesforce. But there’s a free tool at your fingertips that you need to take advantage of: LinkedIn. LinkedIn has plenty of functions like searching and tagging that allow you to keep track of and maintain your professional relationships, sometimes better than CRM tools that are already out there. After collecting boxes of business cards for many years, Neal Schaffer decided it was time to take the plunge and use LinkedIn as his CRM. In this week’s episode, he explains why you should do the same.