97: There are Options: How to Help Your Small Business through Social Media Marketing 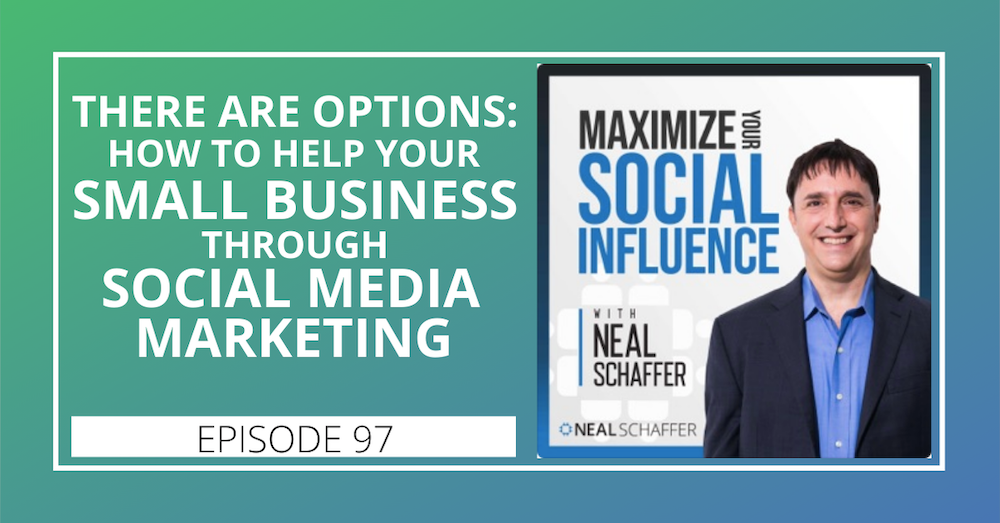 I get a lot of requests from various businesses saying, “We’re behind on our social media, and we need help.” A lot of these calls for help are coming from people with small businesses, so today I want to discuss some of the options that are available for you, such as working with consultants, agencies, and virtual assistants. We know that social media requires its own set of skills, so it’s important to be willing to dedicate the time to educate and the money to get you access to resources that can help take your business to the next level.