96: 5 Things You Need for a Successful Social Selling Infrastructure 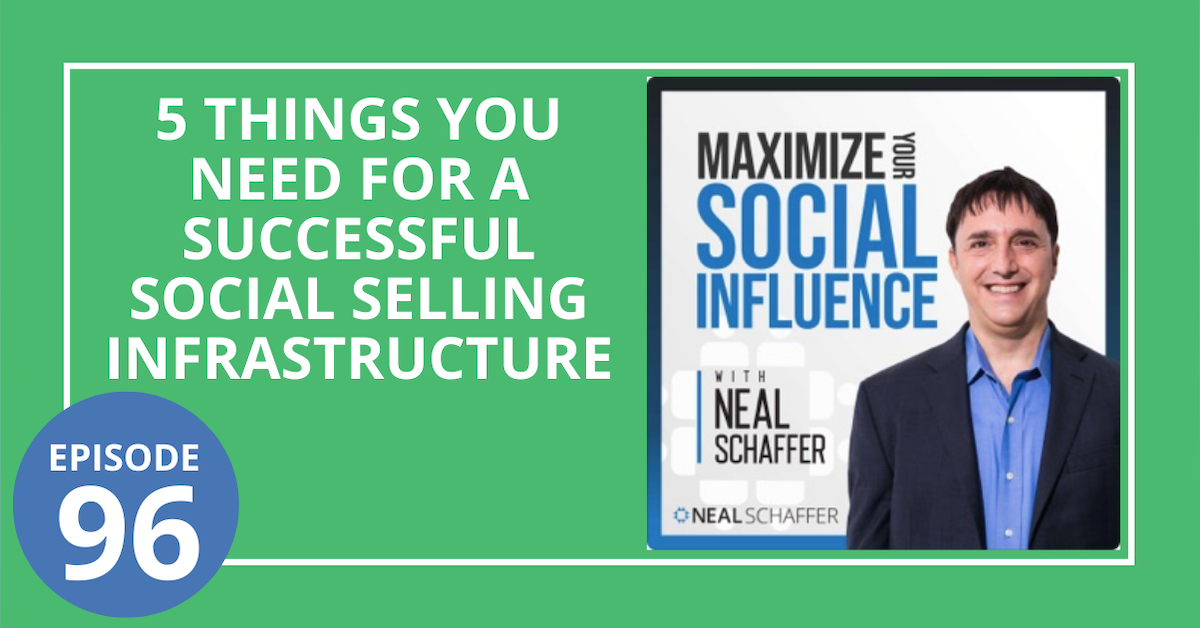 Neal has talked a lot about the benefits of social selling and some of you are farther down the road of creating a successful social selling program than others. Social allows you to create connections faster and contact prospects you otherwise might not have been able to. If you haven’t started your social selling journey yet, this week Neal wants to help you begin. It can seem overwhelming, but Neal breaks it down, starting by creating the infrastructure and leveraging LinkedIn profiles, connections, recommendations and groups.

[04:45] 5 Things You Should Be Doing For A Successful Social Selling Infrastructure

[04:57] Why Your LinkedIn Profile Is Important

[11:25] Setting Up Your Infrastructure Group