94: Employee Advocacy, Social Selling, and The Missing Alignment Between Sales and Marketing 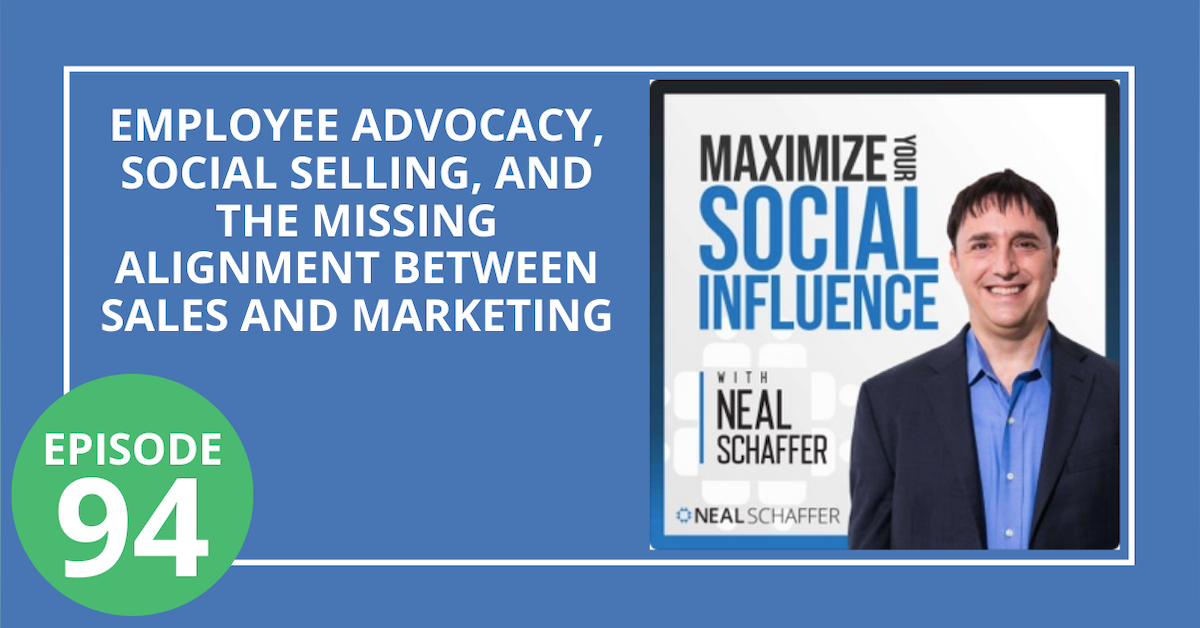