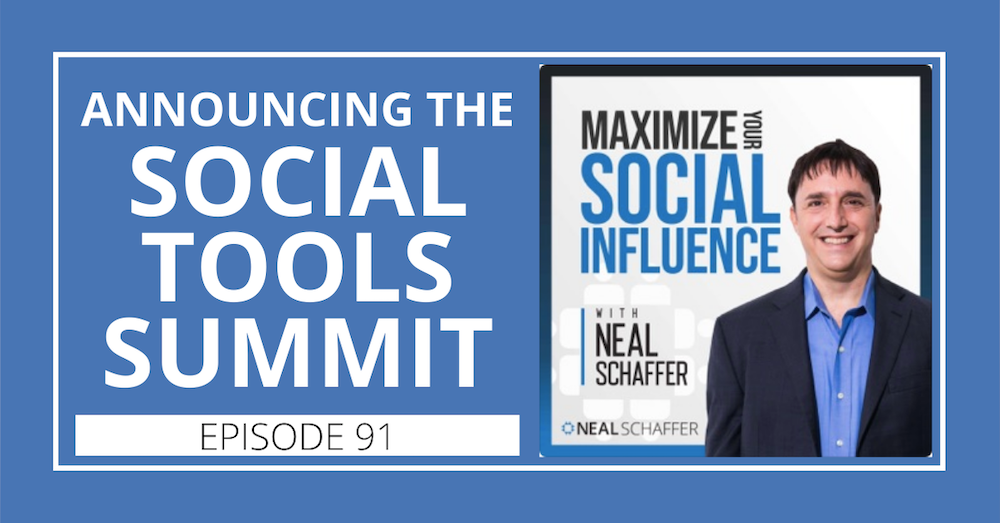 Neal introduces the how, what, and why of the first social media event in which he will be curating and co-producing to serve the social media industry: The Social Tools Summit in Boston in May, 2015.