85: Protecting Your Content and Brand Equity in Social Media 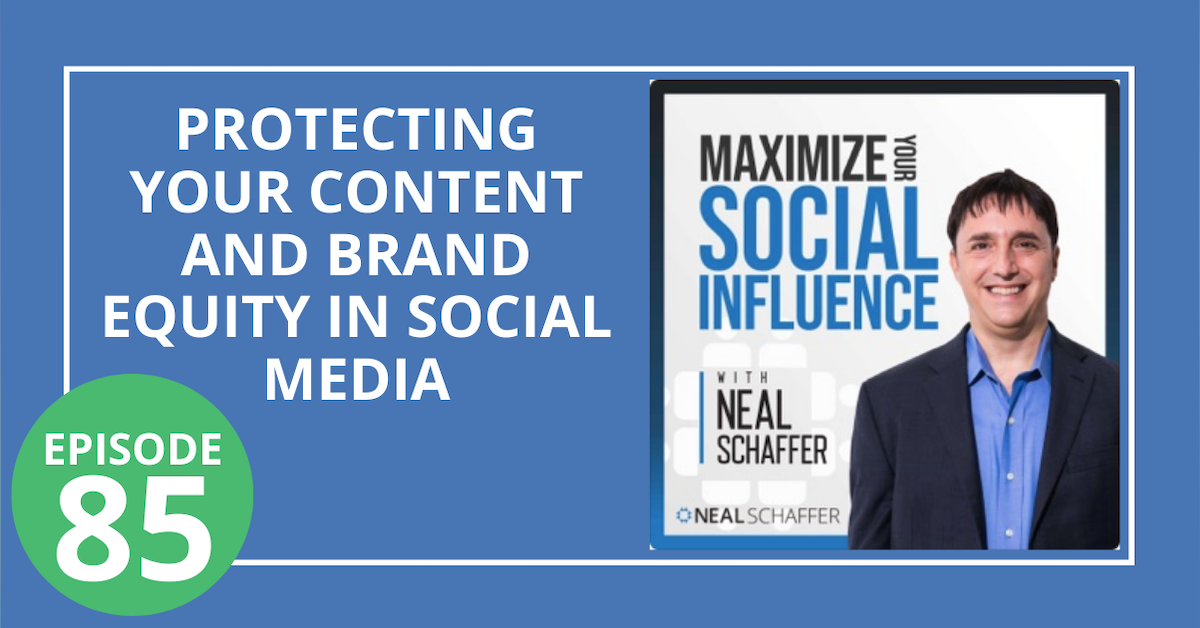 As your company's social media presence grows and you begin to yield "influence" in social media, you will be faced with those who copy your content as well as attack you. Neal shares his own experience as to how he deals with these issues to help prepare you and your business for what may lie ahead for you.

[03:37] How to Find If Other People Is Copying Your Content?

[11:32] How I Found Out My Ebooks Were Copied and Uploaded to SlideShare

[15:17] Why I Think Publicly Confronting Someone Is An Attack