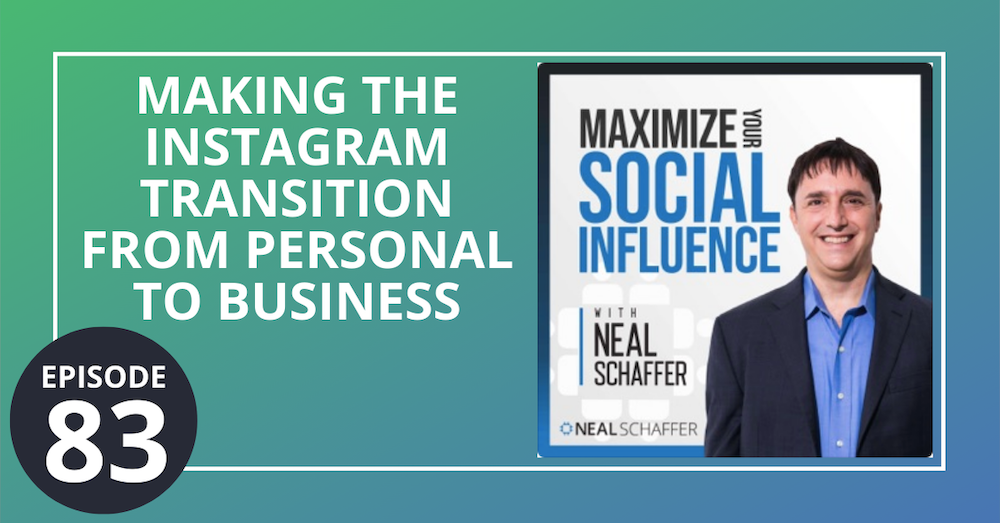 As Instagram continues to gain in popularity, many haven't started to leverage the opportunities that Instagram provides businesses. Neal introduces his own story of the why and how he is transitioning to use Instagram as a more integral part of his social media marketing - and why you should as well.