80: Creatures of Habit and The Business of Social Media 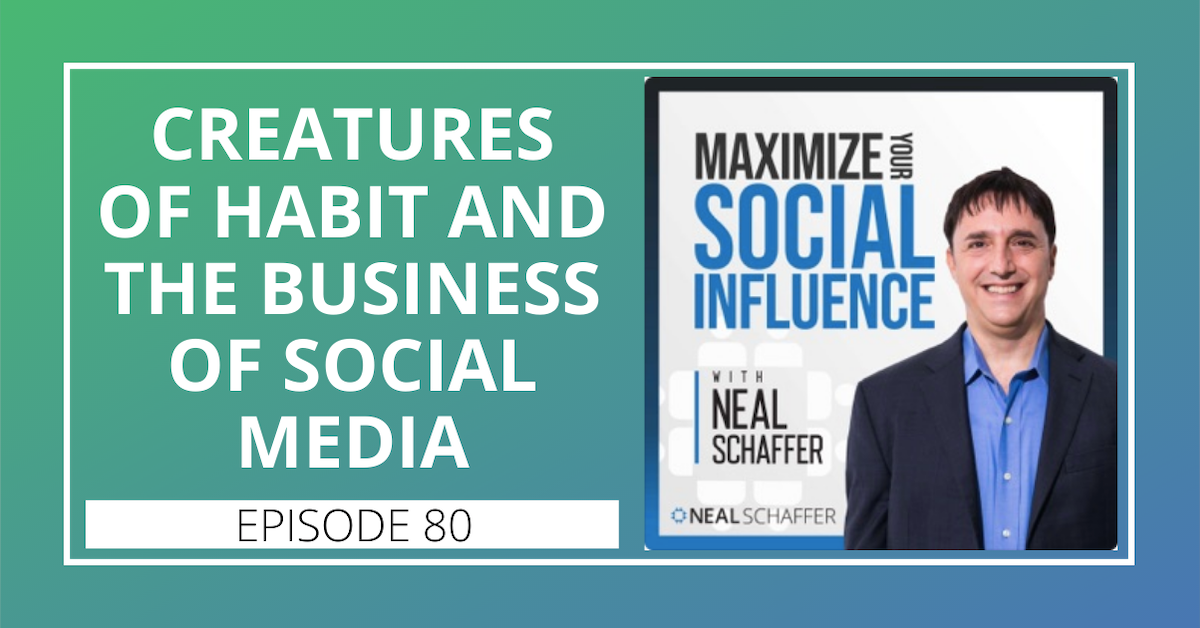 How should small businesses approach an investment in social media? Learn how a social media consultant views how small business should consider what business value they should derive from social - and how to better manage their expectations vis a vis budget spend on social.

[09:15] Things I Have Struggled With As Social Media Consultant

[09:57] The Fear I Have As Social Media Consultant