78: The Importance of Consistency (and How It Relates to Paid Social) in Social Media 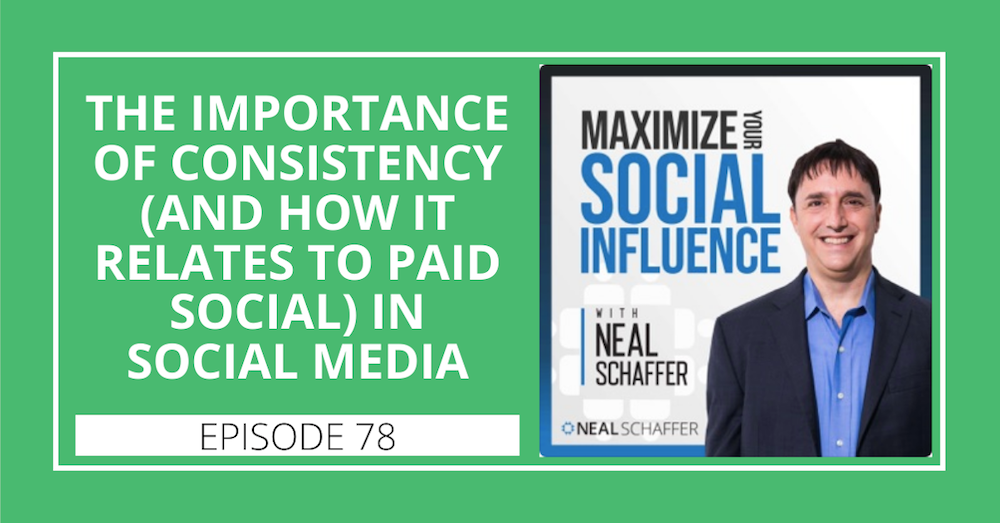 Building a brand in social does not happen overnight. Learn about just how important consistency in your social media efforts are and how to use paid social to help accelerate it.