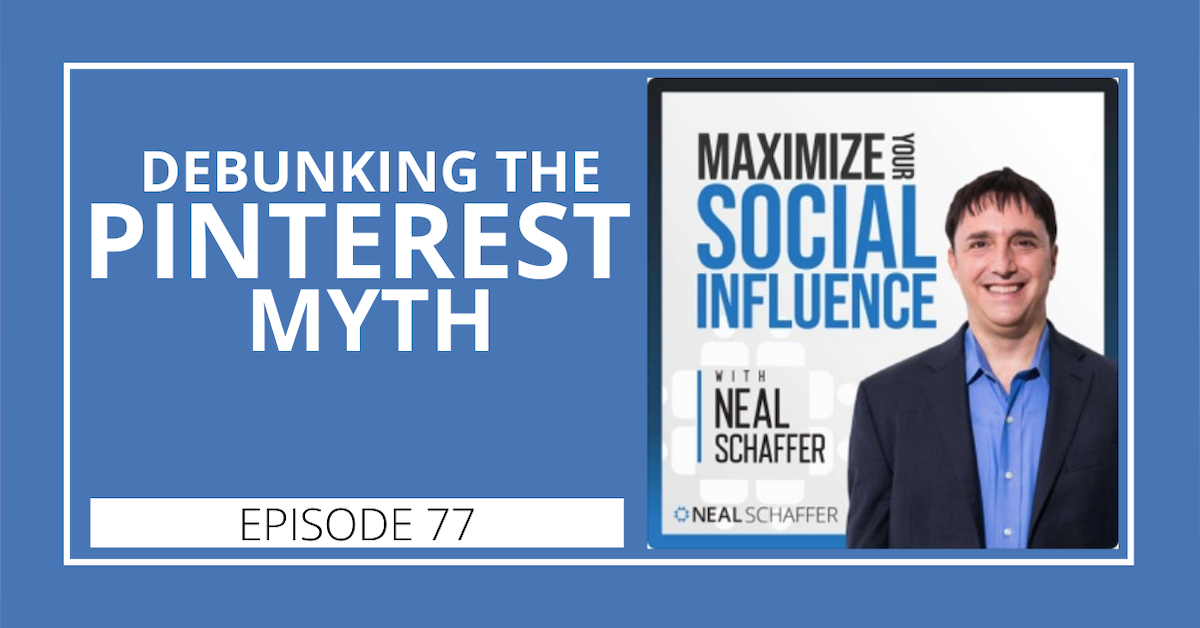 How can a B2B company find success in a social network like Pinterest? Find out how and learn some new tips, tricks, and concepts to help you Maximize Your Social in this episode.