76: The Secret to Getting Content Featured into LinkedIn Pulse 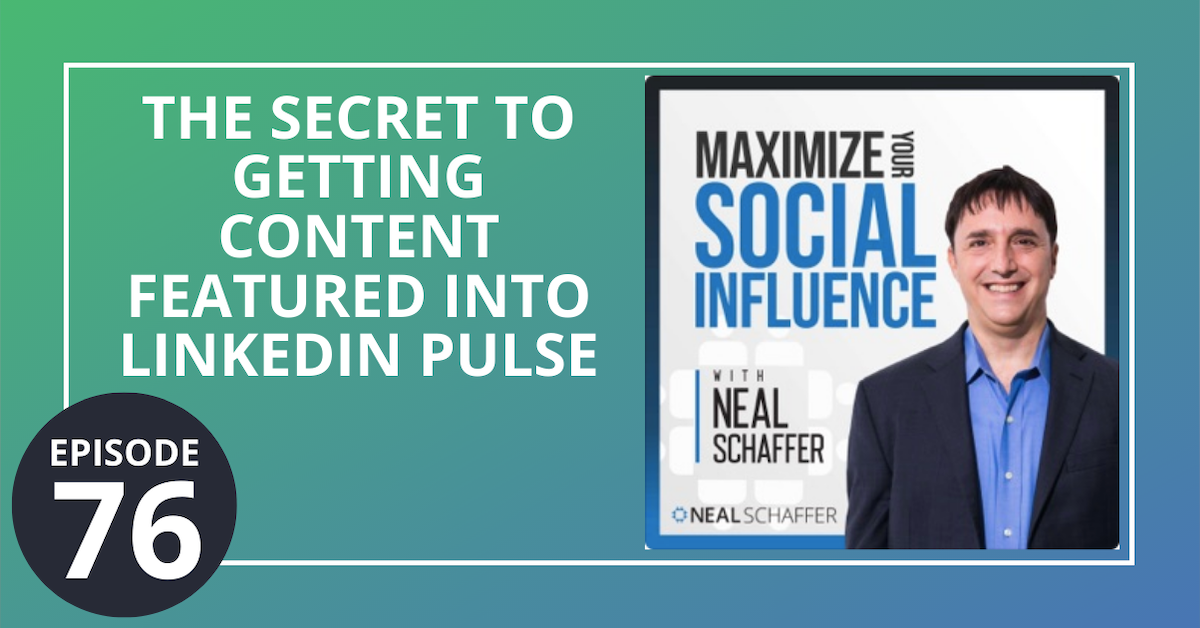