75: It's Time to Ctrl-Alt-Delete How You View LinkedIn 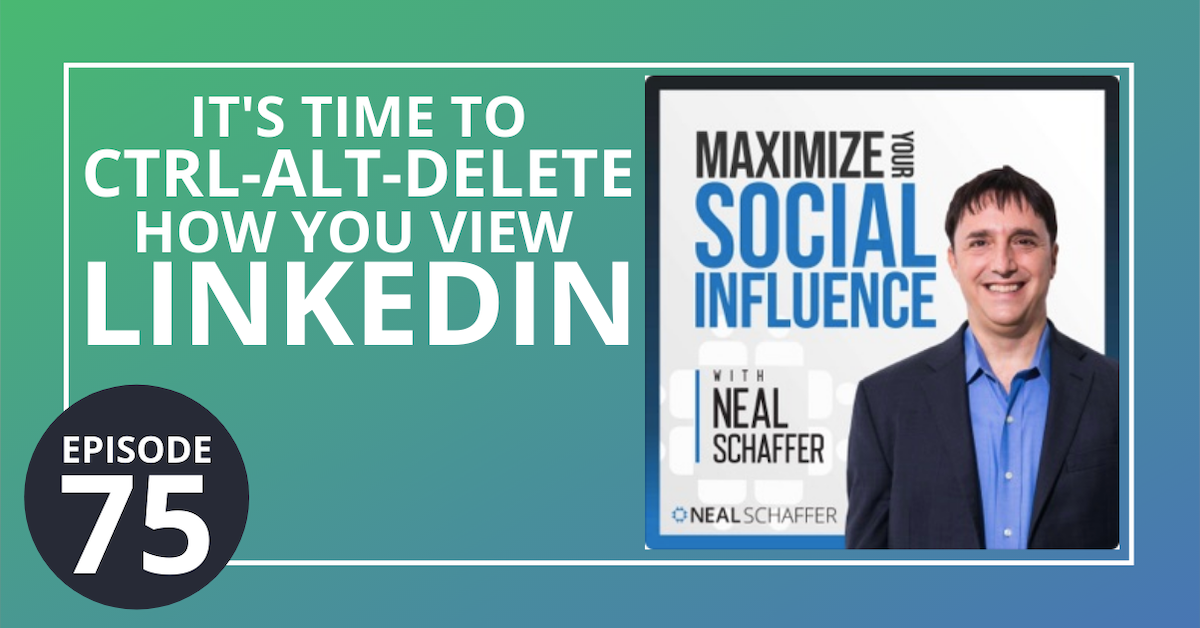 LinkedIn is not about the connections but the engagements and relationships you can build with other professionals and businesses. This episode will change your perspective on LinkedIn for the better.