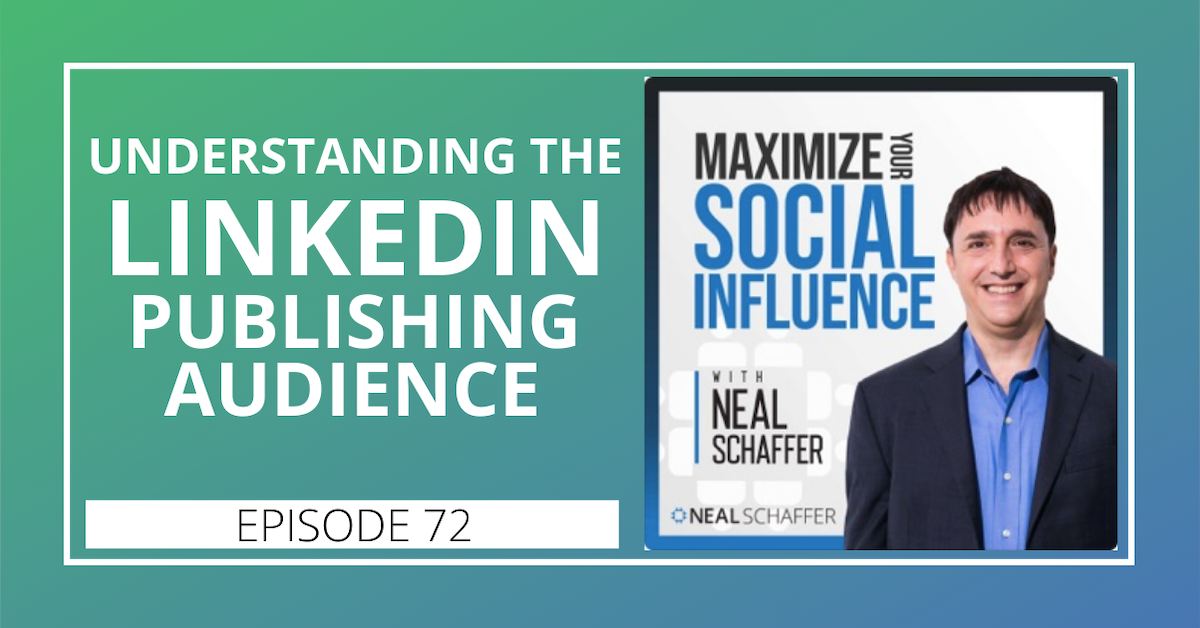 Neal reveals his "aha!" moment from his recent blog post on LinkedIn and offers advice on better understanding the unique demographic that is viewing your blog posts on LinkedIn.