70: Is it Time for You (and Your Business) to Unplug from Social Media? 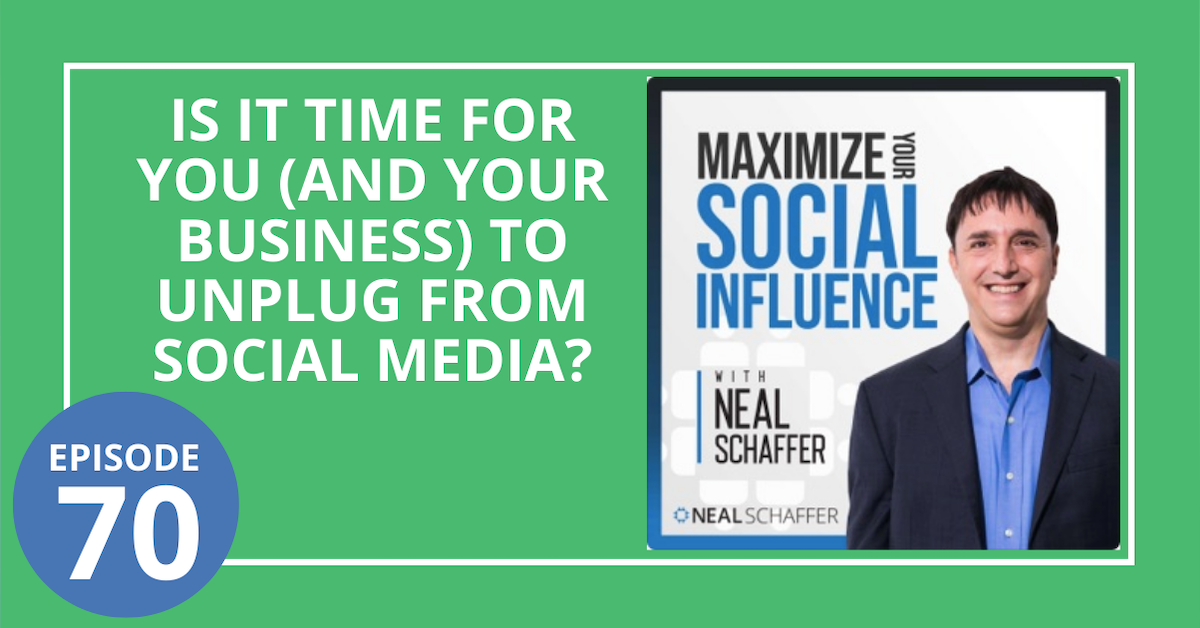 A look at why unplugging from social media is a critical component to a social media strategy as well important to understanding the ROI of social from a business and personal perspective.