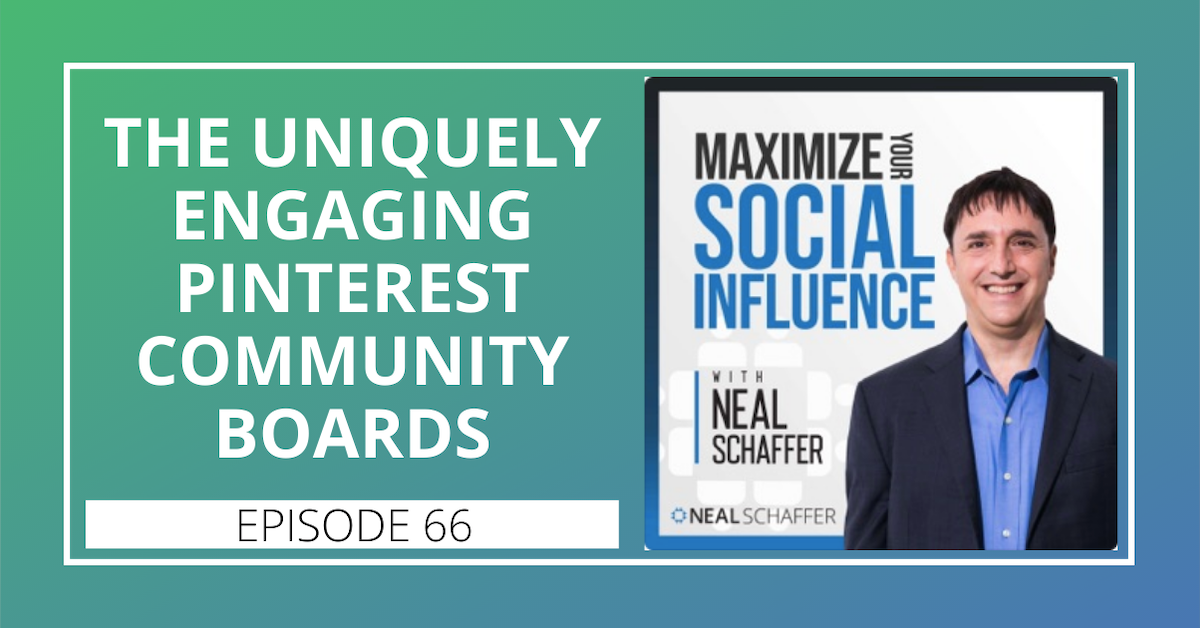 Pinterest Community Boards have a unique role in the world of social media. Find out why you should be leveraging them as part of your social media strategy.