63: Are You Using Social Media for What it's Meant for? 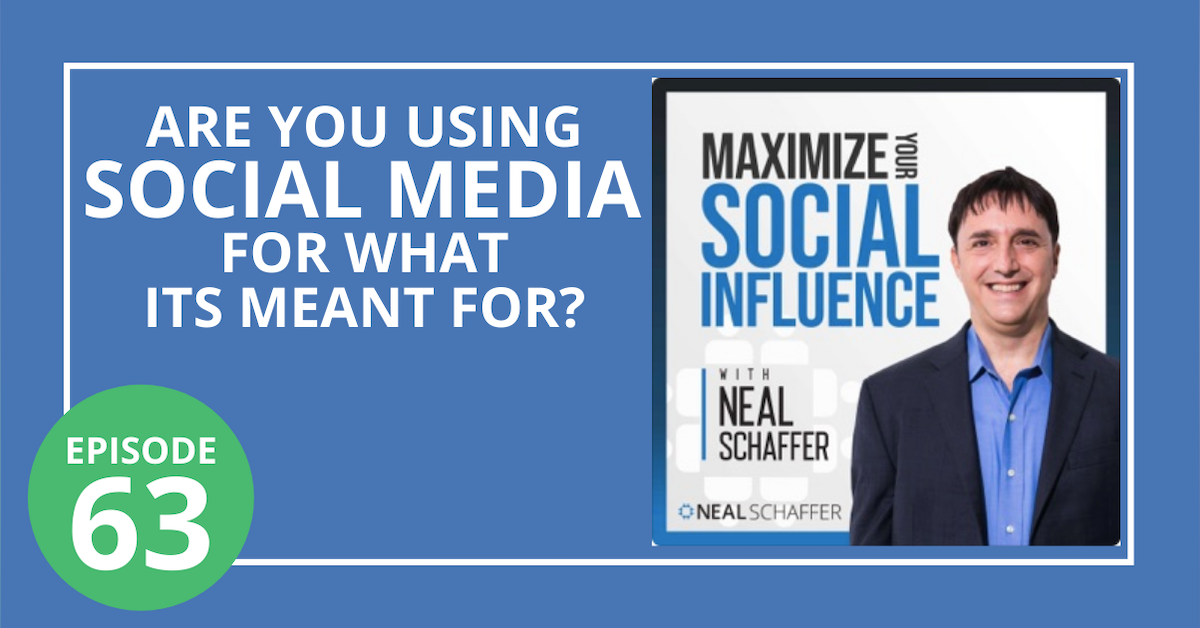