60: The Only Constant in Your Career is Change: Learn to Embrace It (Part 1) 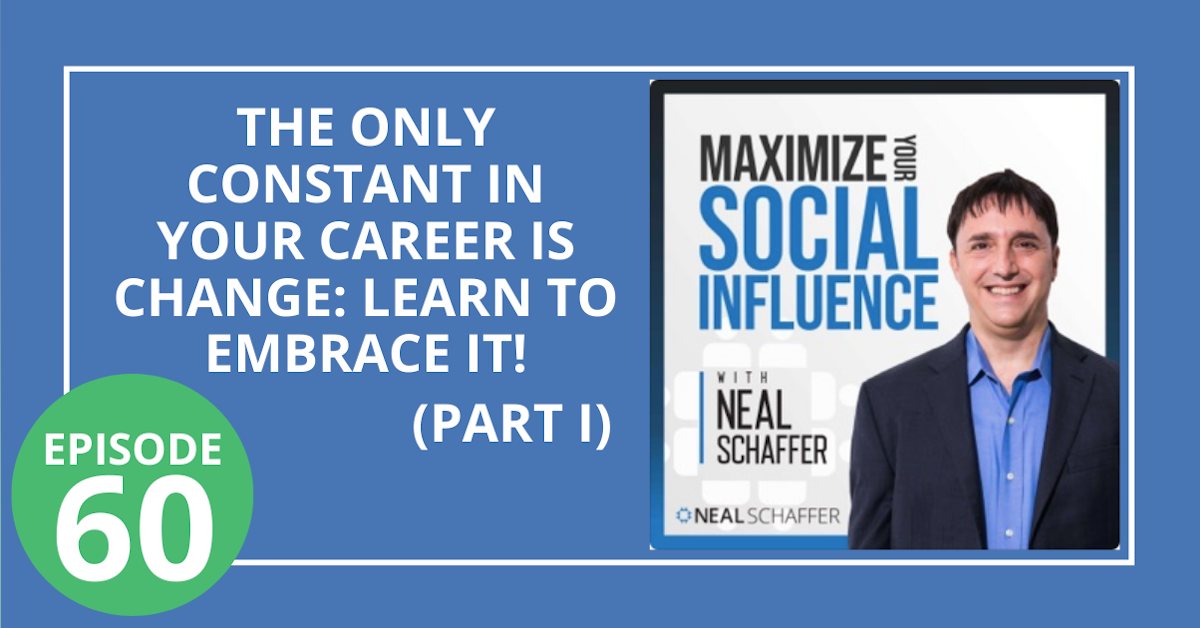 Neal provides his advice that he recently gave LinkedIn on career change and learning to adapt to - and thrive on - the constant change that is part of our everyday life.