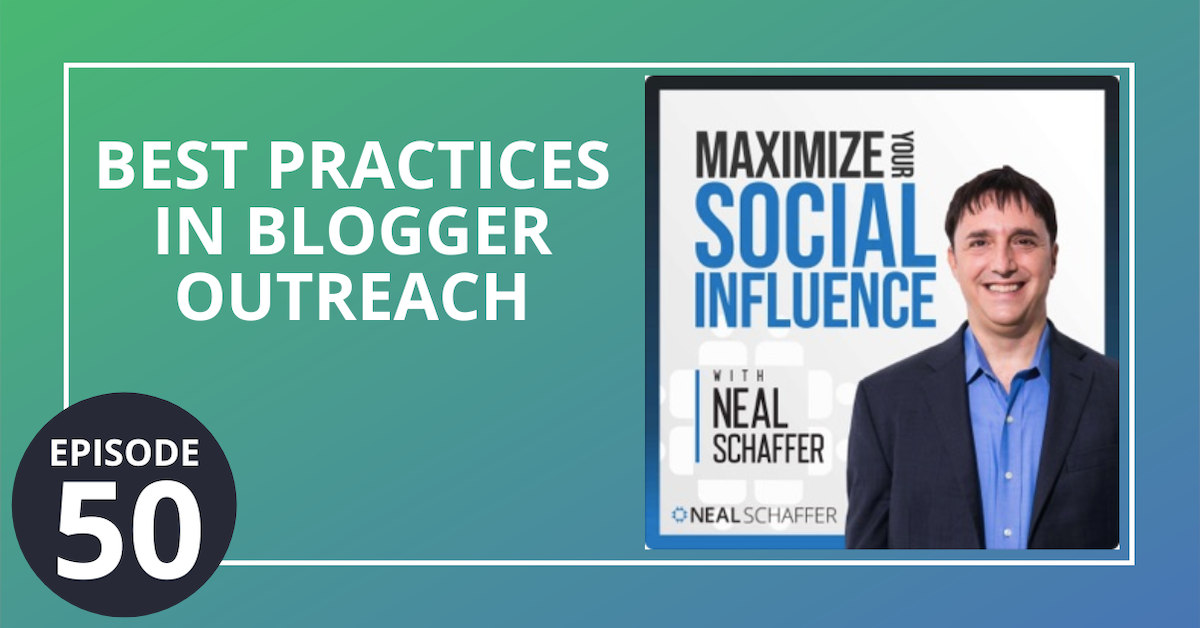 Your comprehensive guide to finding bloggers, auditing them, building relationships with them, and then inviting them to be part of your blogger outreach campaign.