47: Finding Time for Google Plus 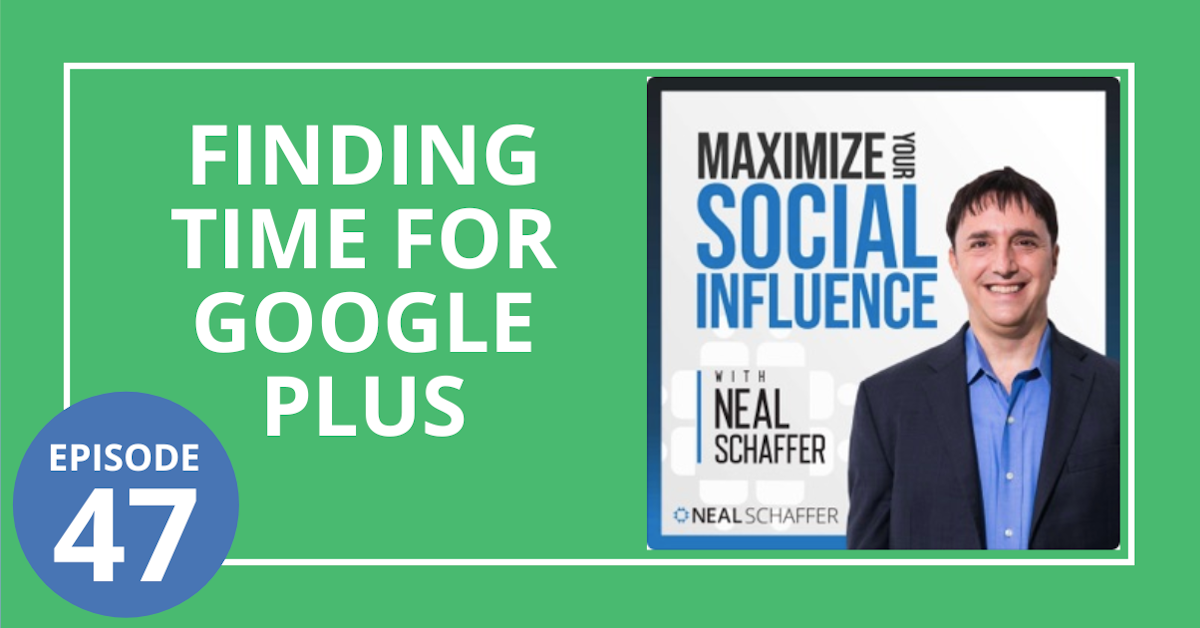 Many businesses see the potential value in Google Plus but few are investing the time they need to results. Join Neal as he interviews Google Plus superstar Amanda Blain and fellow social media marketer Charise Strandberg to learn tips and tricks on how to cross the chasm and derive benefits from a Google Plus presence.