43: 5 Easy Steps to Get Started Podcasting This Year 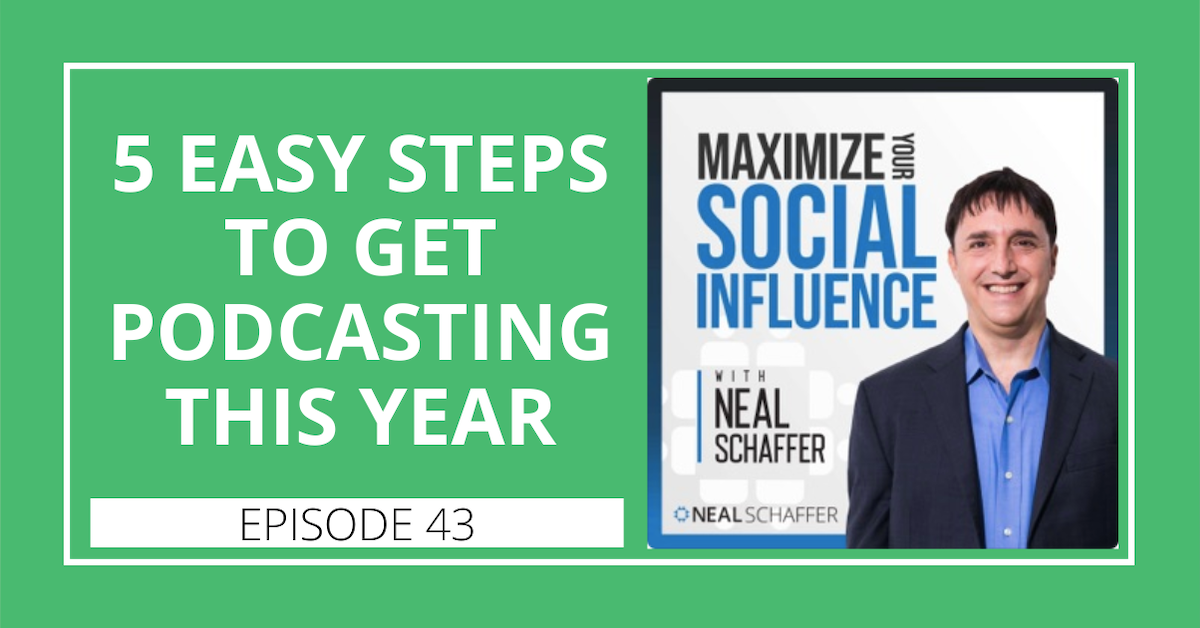 I recently had a chat with fellow social media marketing professionals Debbie Miller and Albert Qian, both of whom want to get started podcasting. Listen to my advice, given while enjoying a bowl of ramen in the food court of a local Japanese supermarket!