41: The Hidden Power of Google Plus Circle Sharing 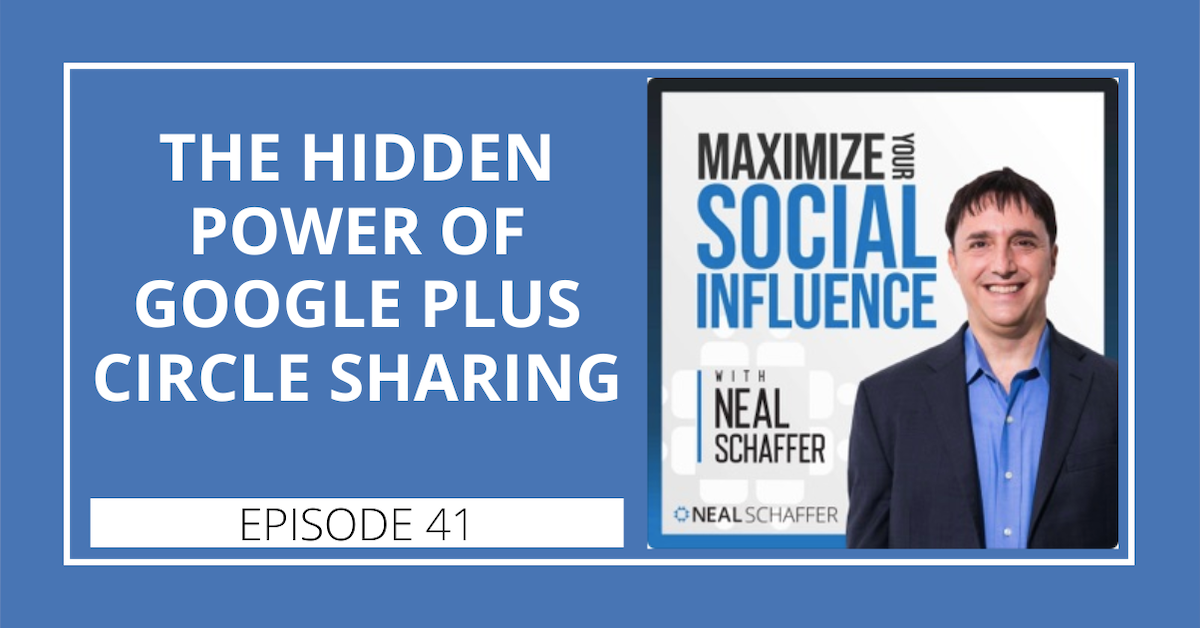 Have you ever shared a Circle on Google Plus or seen others sharing one? Learn about their hidden powers and how to leverage what most businesses have yet to figure out!