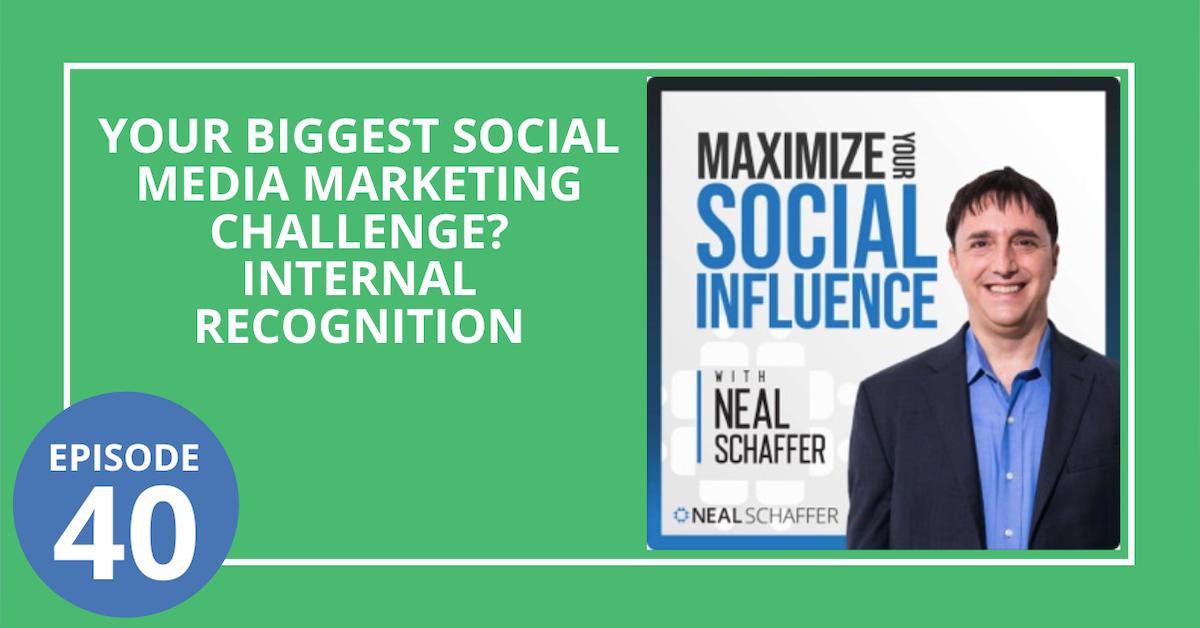 Many find their biggest social media challenge to be an internal one: How to convince your executive team of your social media investment. Here's some advice on how to explain your social media team internally, build consensus, and receive more recognition (and budget) for your activities.