28: How to Audit Your Social Media Presence 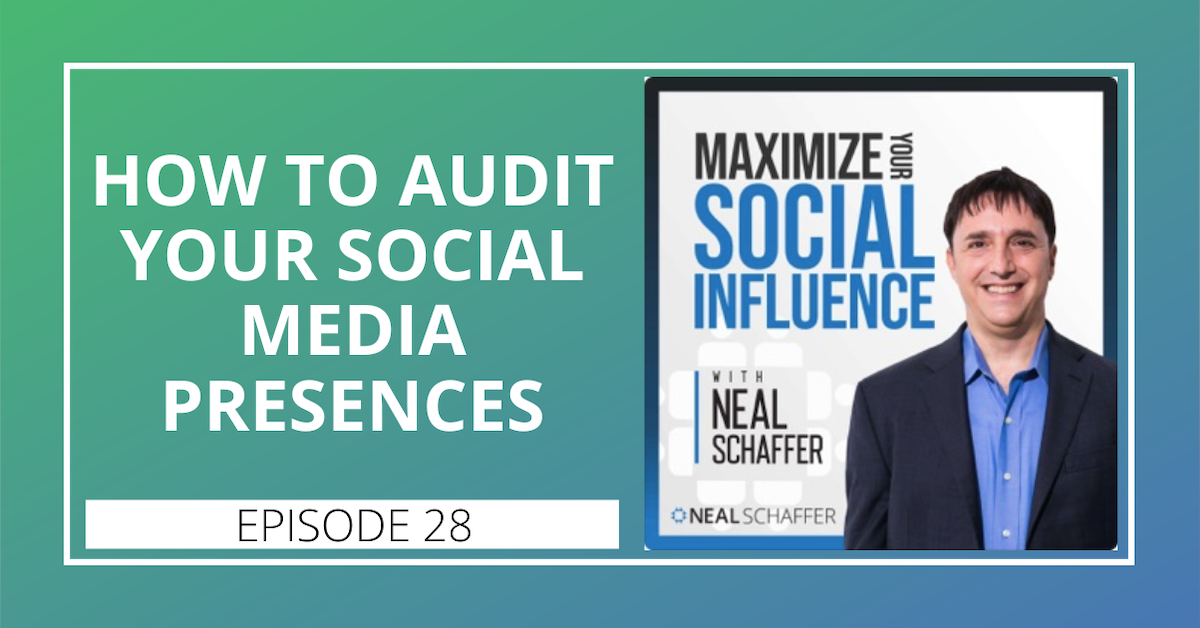 The background for and importance of auditing your social media, with a concrete example comparing the Facebook presence of two hotels.