205: All You Wanted to Know about Marketing Funnels 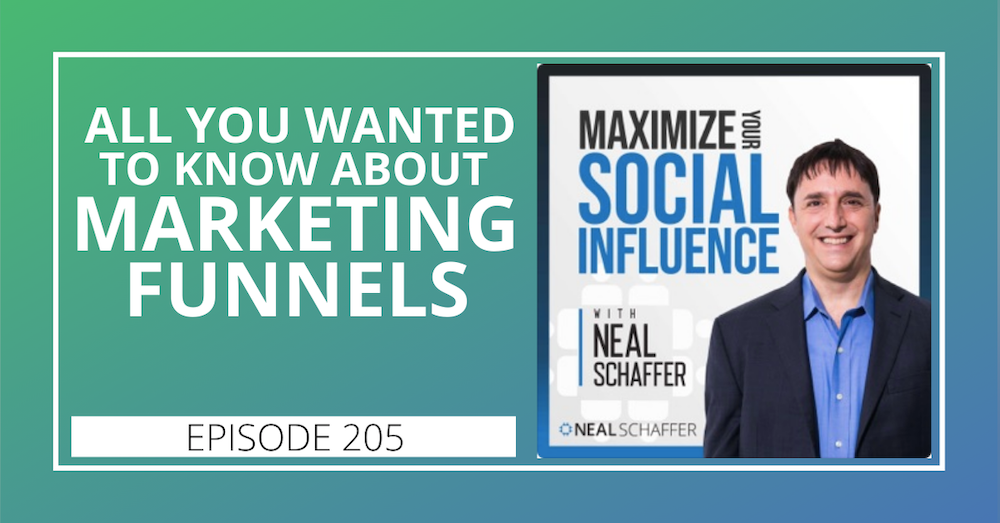 "It's all about your funnel." "You gotta have a funnel in place." "This tool will help serve all of your funnels." A lot of people say a lot of different things about funnels, so let's take a step back and look at what exactly marketing funnels and why they are fundamental to your business.

More importantly, learn why there is no one-size-fits-all approach to the subject and how you need to be creative in designing funnels that truly serve and deepen relationships with both your prospective and present customers.

[09:41] Other Definitions of Funnels
Aside from the traditional definition of funnels, what are the other definitions that apply to funnels?

[13:09] How to Build Relationship With People
Building relationships with people and your target audience is critical if you are trying to offer products and services to them. How do I do that?

[14:44] Converting General Public to Your Customers
How can I convert a general person into my customers? What are the ways I can convince him/her to buy my product?

Uncover the Sources of Influence and Supercharge Your Marketing with SparkToro