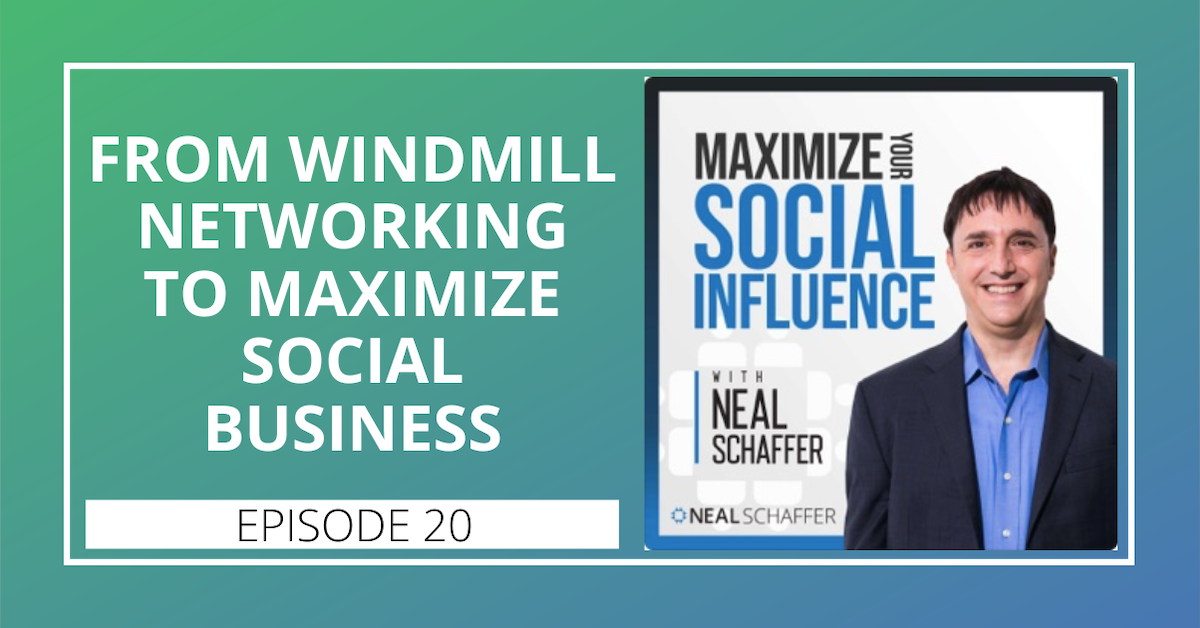 What is the value of guest blog posts on your website? Learn about the history of Windmill Networking along with advice on what type of content you should try to source for your website blog.