17: The State of the Social Media Marketing Union Today 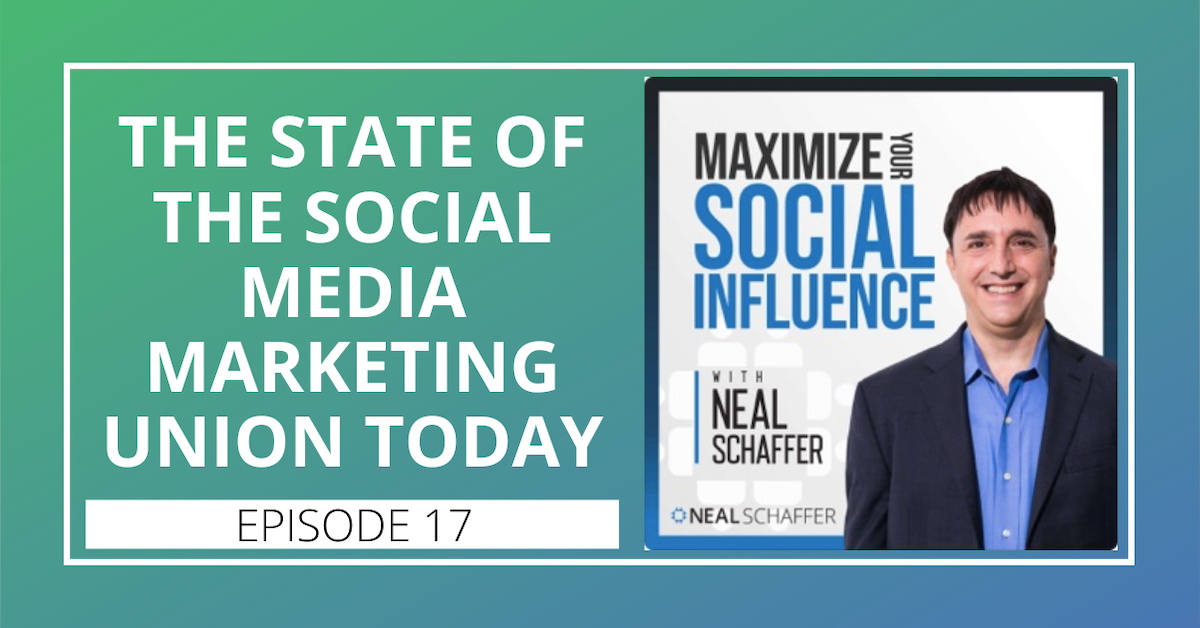 A deep analysis of Social Media Examiner's 5th annual Social Media Marketing Industry Report. Learn where the social media marketing market is today and what trends are in store for its future.