16: The Secret to Business Success on Google Plus? 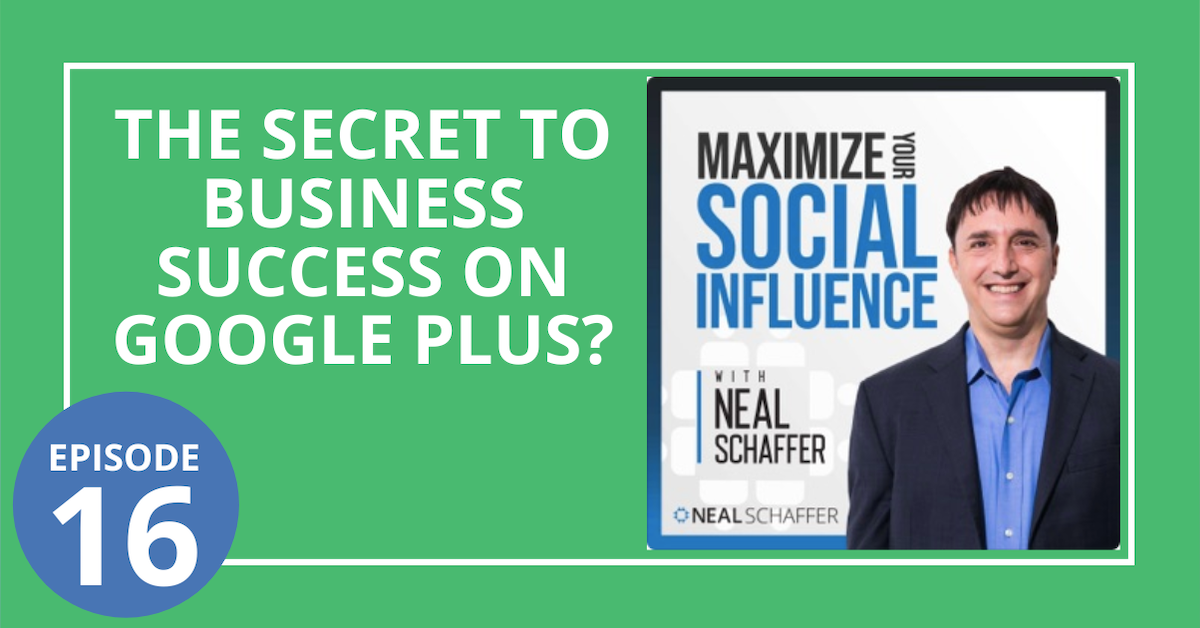 Neal Schaffer reveals the secret fact that businesses should know in order to leverage the potential that is Google Plus.