157: Influencer Marketing before the Internet: A Personal Case Study to Help Guide You Towards Success Today 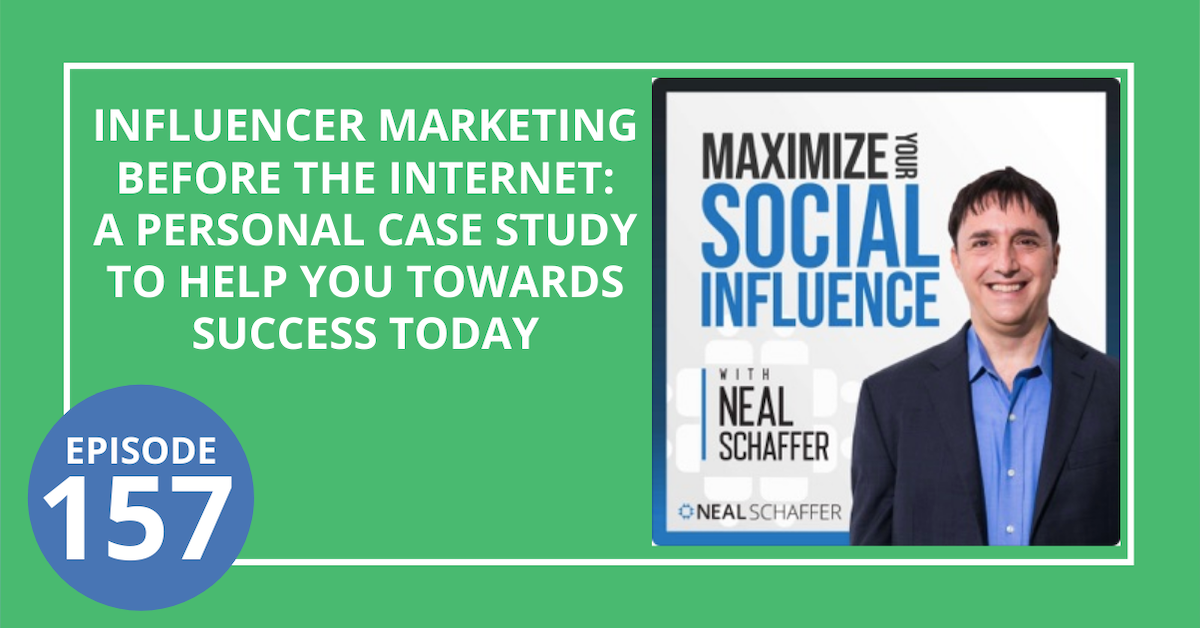 Today is a very special episode dedicated to a very special personal, my father, who recently passed away at the age of 93. By sharing his life story, not only will you better understand my DNA as an educator and entrepreneur, but you will learn how to take the same holistic approach like I do to influencer marketing so that you can find influential collaborators and distributors that can help you scale your business to the next level.

[01:30] The Concept of Influencer Marketing Before The Internet

So I know that a lot of you have gone through hard times as well. My message for you is really before I move on to my educational piece for this podcast, is to hug your loved ones, FaceTime your parents think positive thoughts, and take advantage of every day we have on this earth.

Reminds me of whether it's social media marketing or digital marketing or influencer marketing. You know, we as professionals, as businesses, as entrepreneurs, as small business owners, we all develop differently based on our experience, those that are, have been doing this for a while, develop quicker, those that are new readers, or that are new, are going to develop slower. But the fact of the matter is that you're all going to develop.