15: Social Media Marketing is All about FOCUS! 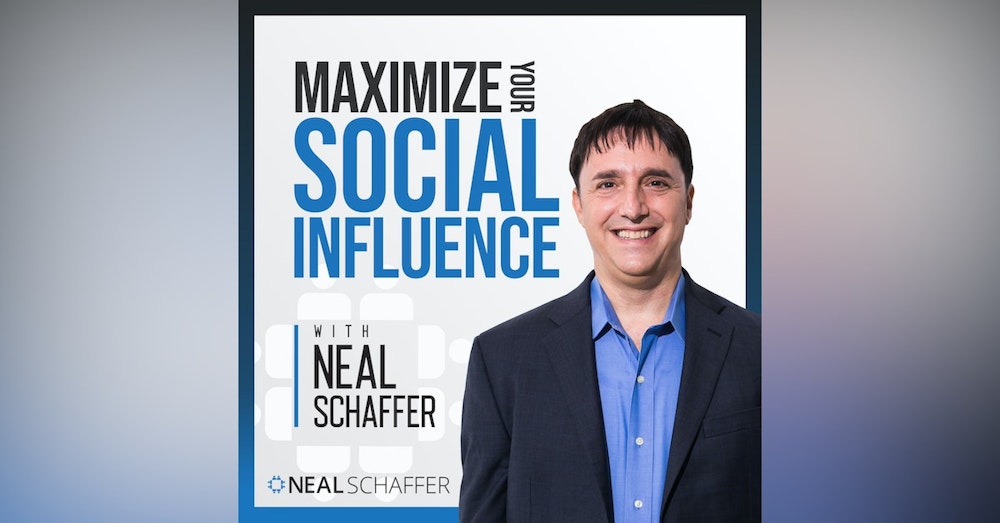 The importance of focus in everything you do in social media marketing: Platforms, content, and objectives.