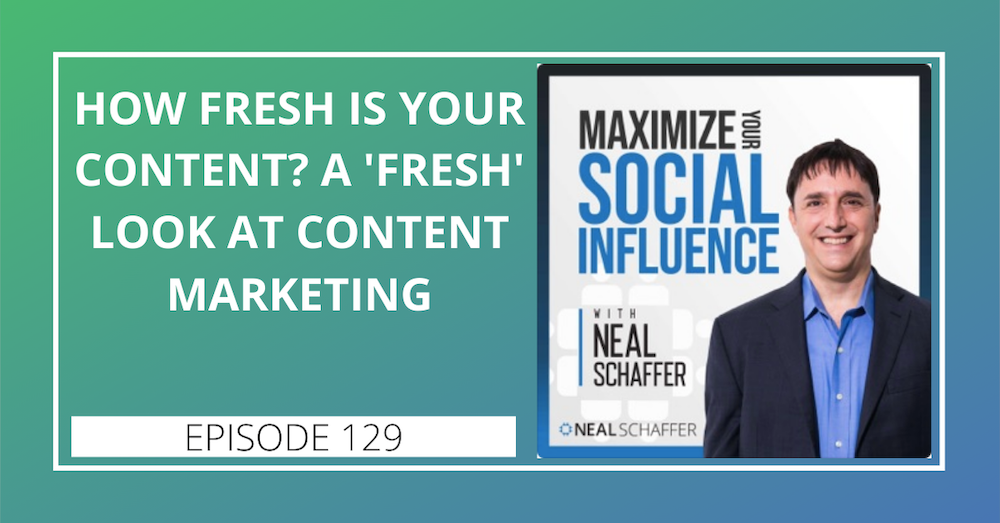 How fresh is your content? Content is the currency of social and digital media, yet what type of content in what content medium do you publish in what outlet or social media website? Join Neal for an insightful look into why content has an expiration date and what you can do to get the best ROI from your content.