120: How to Reach Out to Bloggers and Social Media Influencers 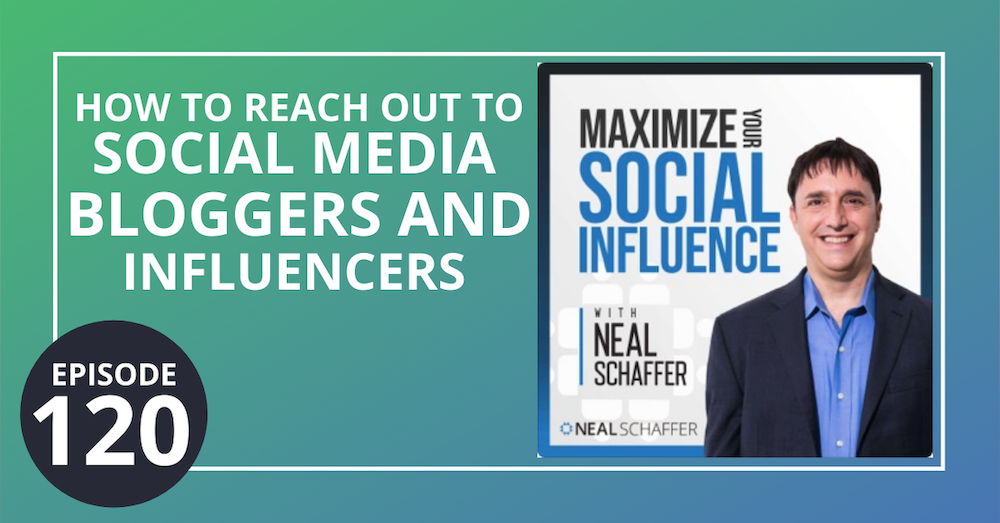 Here's my advice on how to reach out to bloggers, influencers, and anyone else you want to talk about your company. It’s important to remember that bloggers and influencers are busy people being pinged by lots of other brands, so if you’re asking them to take time to use your product, and maybe even post a photo or blog about it - time isn’t free! Listen in to learn how to build a connection, what you can and should offer them, and how to make the relationship last by involving them in your content and programs.

[03:44] How to Reach Out to Bloggers and Social Media Influencers

[06:30] Step One In Reaching Out To Influencers