12: What the Heck is Empire Avenue? 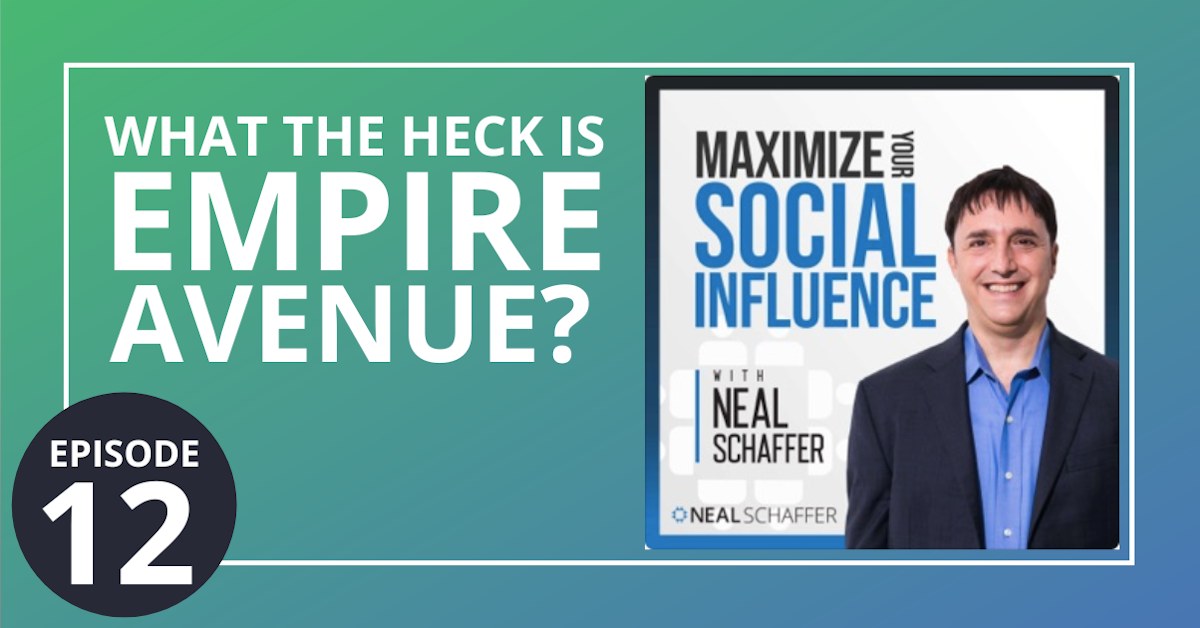 A look at Empire Avenue from a social media marketing perspective. Does it make sense for your brand to have a presence there?