116: How to Refine Your Visual Voice and Engage on Instagram 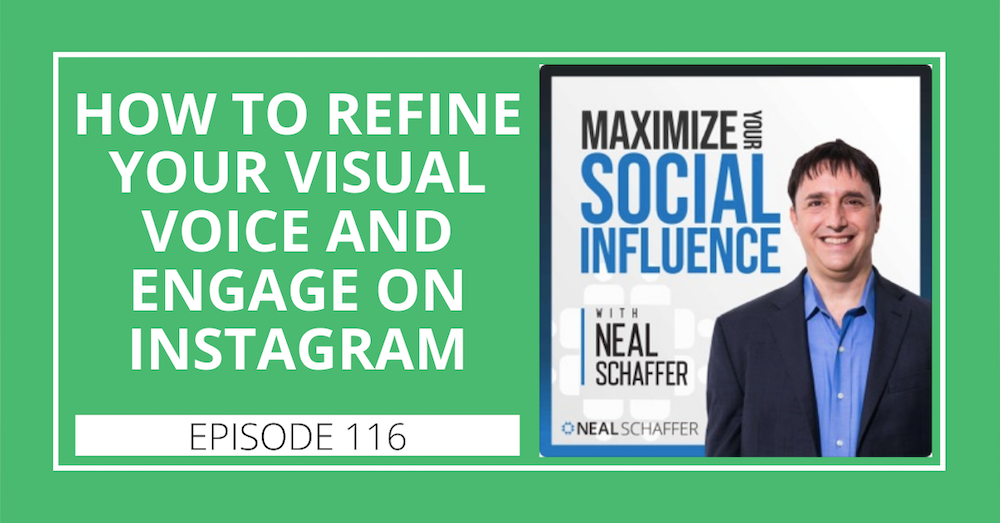 Neal has been in Japan these last few weeks, and he’s been thinking a lot about the power of mobile. This week Neal is talking about the social network that you can only engage in from mobile: Instagram. It’s important for businesses to find their visual voice and be original and organic on this platform. The beautiful thing about Instagram is it’s power to connect with people. So remember, don’t go for the hard sale on Instagram - instead, focus on personality, engagement, and authenticity.