111: How to Create a System for Your Content Marketing 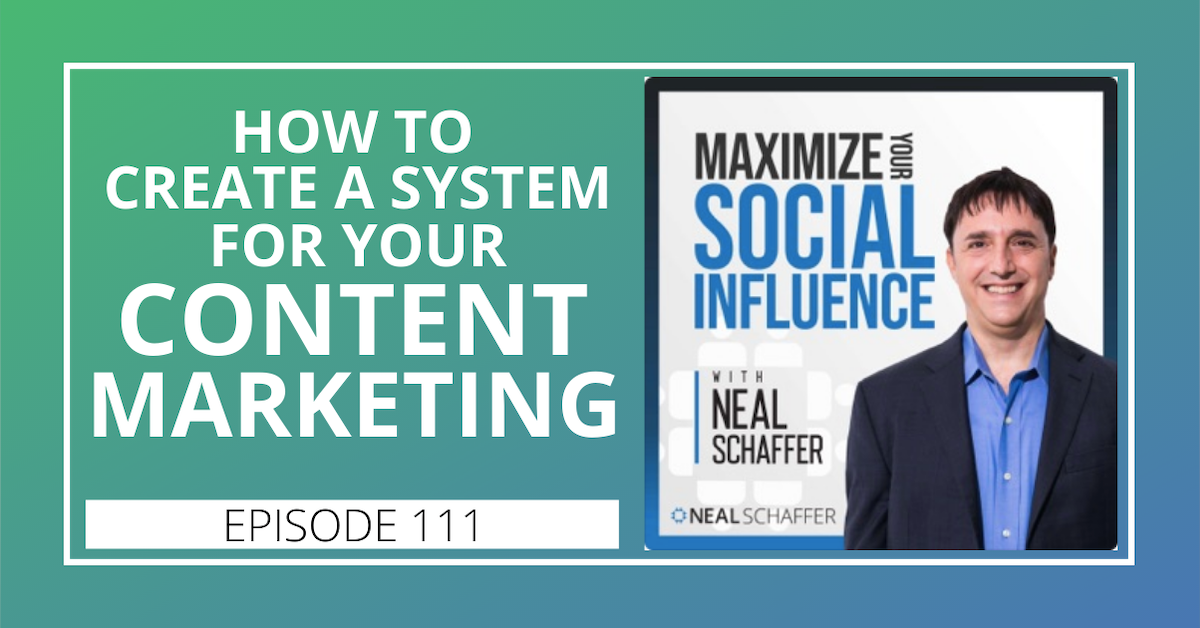 After talking with people all over the world about social media, today Neal is talking about content. Yes, content is important, but with an oversaturated market, it’s important that the content you are creating and sharing is legendary! So why not leverage successful content you’ve already created and used in the past? This week is all about why you shouldn’t be scared to repurpose old content, and how to best go about using what you’ve already got.