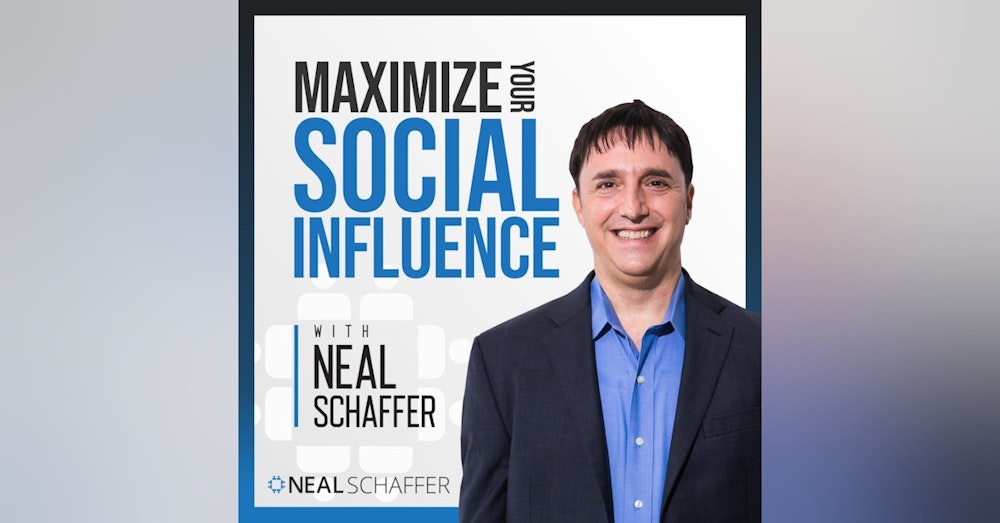 Through an experimental post, you will quickly discover the differences between the major 4 platforms and discover value in Google Plus that you might not have seen before.