100: From the CeBIT Global Conference: The Role of IT (Information Technology) in Social Media 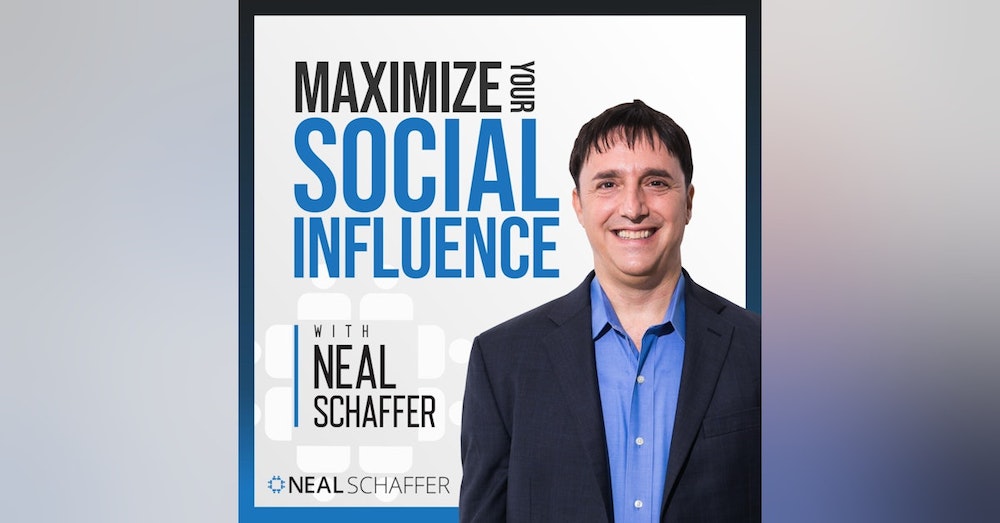 This week is a special episode, recorded at the CeBIT Global Conference (CGC) in Hannover, Germany. Neal Schaffer spoke and participated in this great event, and had such a good time sitting down to speak with Ingo Stoll about the role information technology can play in social media. This episode takes a step back from the usual more applicable advice and looks at the bigger picture, including the current state of social media, and the future of the industry.