1: The Biggest Reason You Should Become a Content Creator (and Why I Started this Podcast) 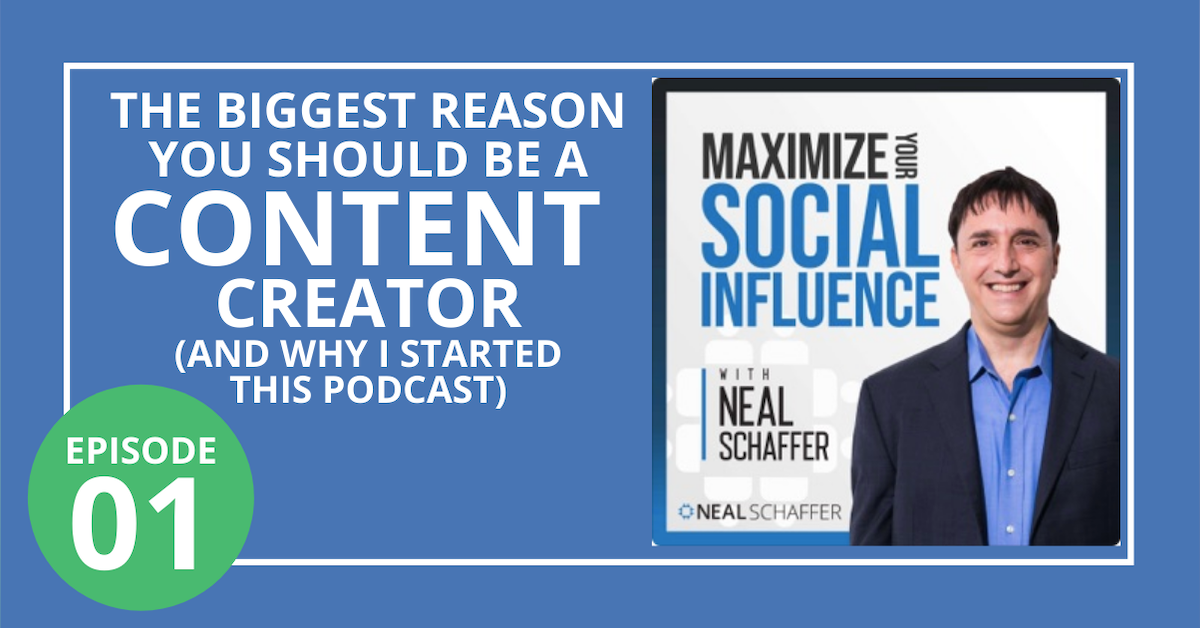 Welcome to the first episode of my podcast! This will tell you why I launched my podcast, which at the inception was called the Social Business Unplugged podcast. I also want to share with you how a podcast can feed into an inbound marketing strategy.